Reports suggest that every 65 seconds one person becomes a victim of Alzheimer’s disease by developing its symptoms. In the initial stages, the symptoms are not catastrophic but they get worse as the disease progresses.

About 100 years ago, Dr. Alois Alzhiemer, a German psychiatrist came across a 50-year-old lady who showed signs of dementia.

On further examination of her brain, he saw two unusual substances (plaques and tangles) present in and around the region surrounding the neurons. These substances were later confirmed to be the main cause of Alzheimer’s disease. [2]

Dr. Alzheimer noticed two abnormal structures in those regions of the brain dealing with access to memory. One of these substances was found wrapped around the neurons and they looked like a bunch of cells. These sticky deposits were named as plaques.

Moreover, the other one looked like a strand of spaghetti; Dr.Alzheimer described it as tangles.

Plaques and tangles are found in all humans but are in a limited amount only. In an Alzheimer’s disease patient though, these substances are present in large quantities.

These plaques and tangles choke up the tubes called neurons and hinder the communication between them. Hence, even a simple mental task becomes laborious for an Alzheimer’s patient.

Memory loss is the biggest indicator or any neurodegenerative disease. Alzheimer’s patients tend to forget things very quickly. As a result, they find it difficult to do tasks in which there are two or more steps involved. Putting on clothes, folding laundry, dialing a phone number, etc are few of the day to day things they struggle with.

Due to changes in brain cells, their personality is also affected and they might act or behave in ways that might seem strange to healthy people. Reports suggest that Alzheimer’s patients like to indulge in weird anti-social activities. For the most part, they are not fully aware of how other people interpret their behavior.

The Root Cause Of Alzheimer’s Disease

Scientists have not been able to identify the exact root of what causes a healthy person to develop this disease. Most often, these patients in their 40’s and 50’s have never had anyone in their family who suffered from any kind of dementia.

In some rare cases, people inherit Alzheimer’s disease from their parents or ancestors.  This unfortunate condition is called Early-onset familial Alzheimer disease (eFAD).

It was ranked sixth on the “Top 10 leading causes of death in the United States in 2017” list by . 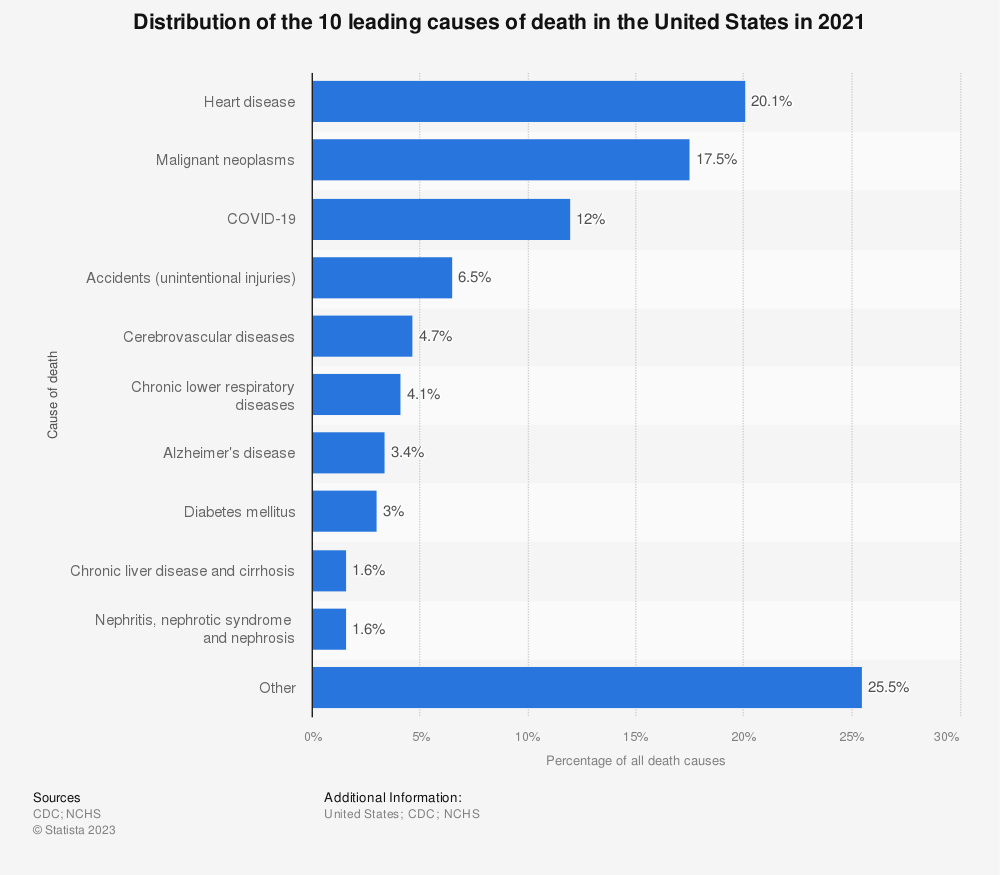 Is There A Cure?

Unfortunately, there is no absolute cure for Alzheimer’s disease. Scientists and researchers are working to find a remedy and millions of dollars are being poured in to fund the research.

Yet, there are some non-medical interventions that can make an Alzheimer’s disease patient’s life easy and pain-free.

These pseudosciency methods of treatment not only help the patient deal with the horrible symptoms but also their family. Family members and caregivers also need equal emotional and financial support.

82 percent of people of Alzheimer’s disease patients are in the age group of 70 and over. 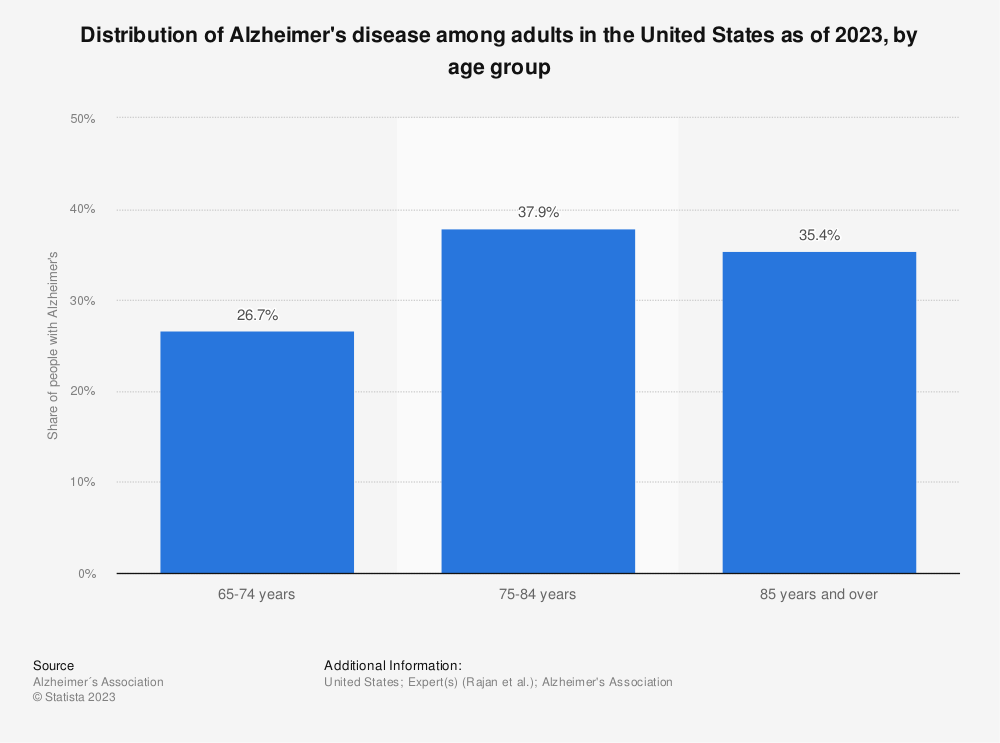 Generally, symptoms start showing at the age of 40-45 and every area of the patient’s life goes downhill from there. They later become fully dependent on their caregivers.

In conclusion, getting diagnosed with Alzheimer’s disease can be a major tragedy for both– the patient and his/her family members.

Scroll back to top